Dementia might start with forgetting where the car keys are, that but then the person might forget how to use the key or where the car is that they might be looking to use the key on. There’s degrees of that memory loss which is one of the hallmarks (characteristics) of dementia. But it tends to be more profound and progressive. We all forget things all the time. The problem is, as we age, because we are worried about dementia, we might associate what is a normal loss of memory with that progression and most of the time it’s not. Potential red flags for dementia include

e.g Getting lost in familiar settings is often one of the first signs of dementia. For example, you might have trouble driving to the supermarket.

Dementia therefore is a decline in cognitive functioning that may affect memory, thinking, language. However we often ask, “Isn’t forgetfulness a normal part of aging?” Yes, it’s absolutely normal to forget things once in a while. Memory loss by itself does not mean you have dementia. There is a difference between occasional forgetfulness and forgetfulness that is cause for serious concern.

Dementia progresses differently in everyone. In its early stages, dementia can cause symptoms, such as:

Later stages can include

The most common types of dementia include:

Living with dementia can present a continuous challenge. Adjusting to rapid behavioural changes, emotional frustrations or skill loss can sometimes feel overwhelming, and is often a painful journey for both the person experiencing dementia and their loved ones.

At these times, you may wish to seek help from someone you trust such as a close friend or family member, or professionally through your local GP, or through counselling. Applecross Psychological Services can assist you with this process. 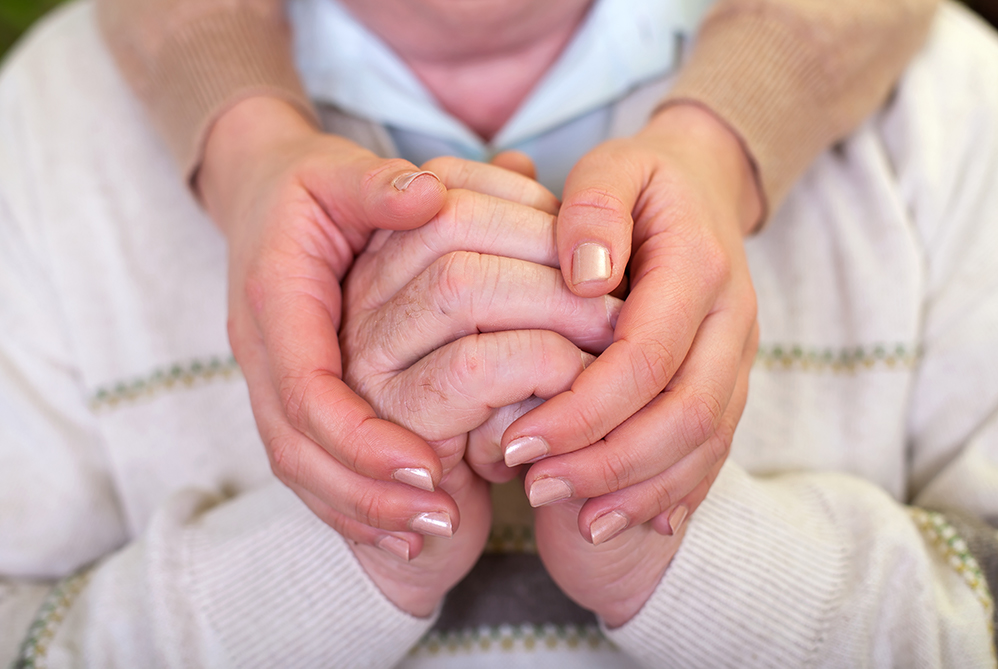